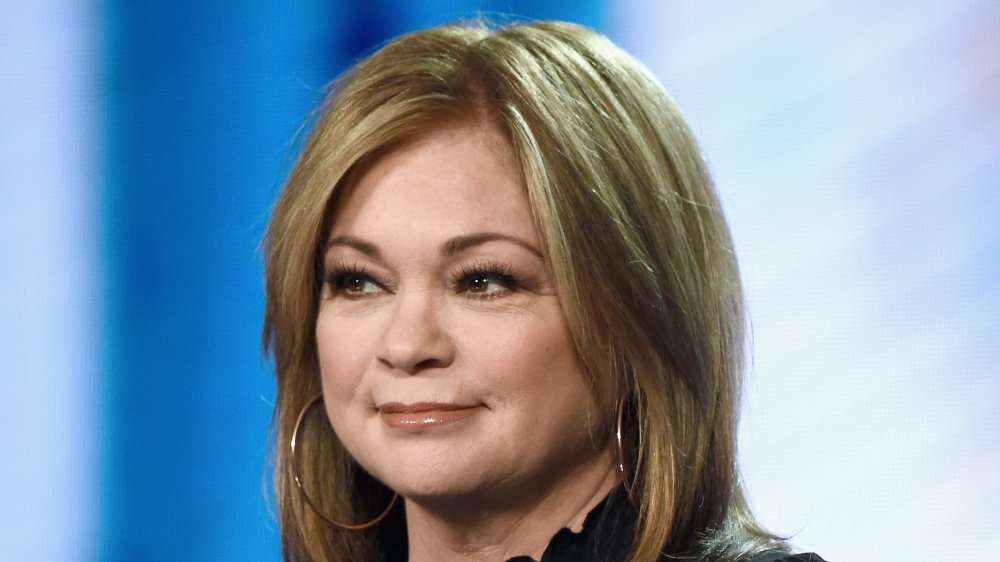 On Oct. 6, 2020, Wolfgang Van Halen, son of the legendary guitarist Eddie Van Halen, announced that his father and co-founder of the rock band Van Halen, died at age 65. « I can’t believe I’m having to write this, but my father, Edward Lodewijk Van Halen, has lost his long and arduous battle with cancer this morning, » the 29-year-old wrote on Instagram and Twitter. « He was the best father I could ever ask for. Every moment I’ve shared with him on and off stage was a gift. »

According to CNBC, the musician lost his long battle with throat cancer. The outlet noted that Eddie had part of his tongue surgically removed in 2000 and that his illness was likely caused by years of heavy smoking. TMZ also reported that Eddie passed away at St. Johns Hospital in Santa Monica, Calif., surrounded by his wife of 11 years, Janie Liszewski, son Wolfgang, ex-wife Valerie Bertinelli, and his brother and former drummer, Alex Van Halen.

After the announcement of Eddie’s death, fans were curious about every aspect of the icon’s life, including his relationship with Bertinelli. According to CBS News, Eddie married the actress in 1981 after only knowing each other for eight months and the pair welcomed their only child, son Wolfgang, in 1991. Although the two separated in 2002 and eventually divorced in 2007, the former couple were still relatively close. Keep scrolling after the jump to read her heartfelt tribute to Eddie. 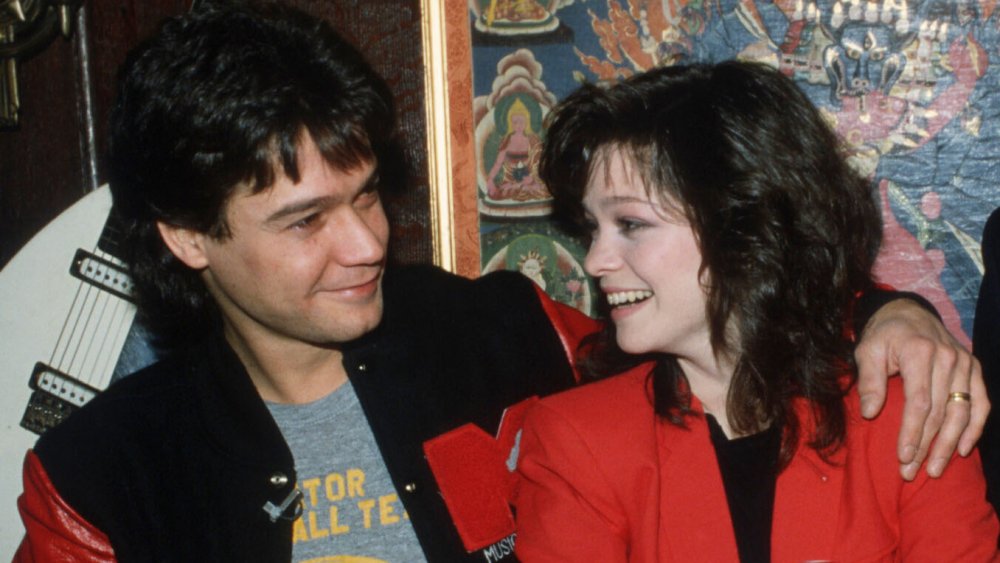 Although Eddie Van Halen’s ex-wife Valerie Bertinelli was by his side when he passed away on Oct. 6, 2020, the Hot in Cleveland actress posted a touching tribute on Instagram alongside a photo of the former couple with a baby Wolfgang Van Halen.

« [Forty] years ago my life changed forever when I met you. You gave me the one true light in my life, our son, Wolfgang, » Bertinelli wrote. « Through all your challenging treatments for lung cancer, you kept your gorgeous spirit and that impish grin. » She continued, « I’m so grateful Wolfie and I were able to hold you in your last moments. I will see you in our next life my love. » The tribute came hours after son Wolfgang shared his own tribute.

Other industry greats also took to social media to share their memories of the Rock & Roll Hall of Famer and how his talents influenced their own careers. « We are enormously saddened to hear about the untimely passing of Eddie Van Halen, » Metallica tweeted. « We considered him an inspiration, an idol, and after spending a summer together on the road in ’88, a friend. » Country star Keith Urban added, « There are lots of great guitar players in the world, but very VERY few true innovators. Players who seem to have arrived from a far distant planet , and who bring a completely new color to the rainbow. Eddie Van Halen was this and so much more. »