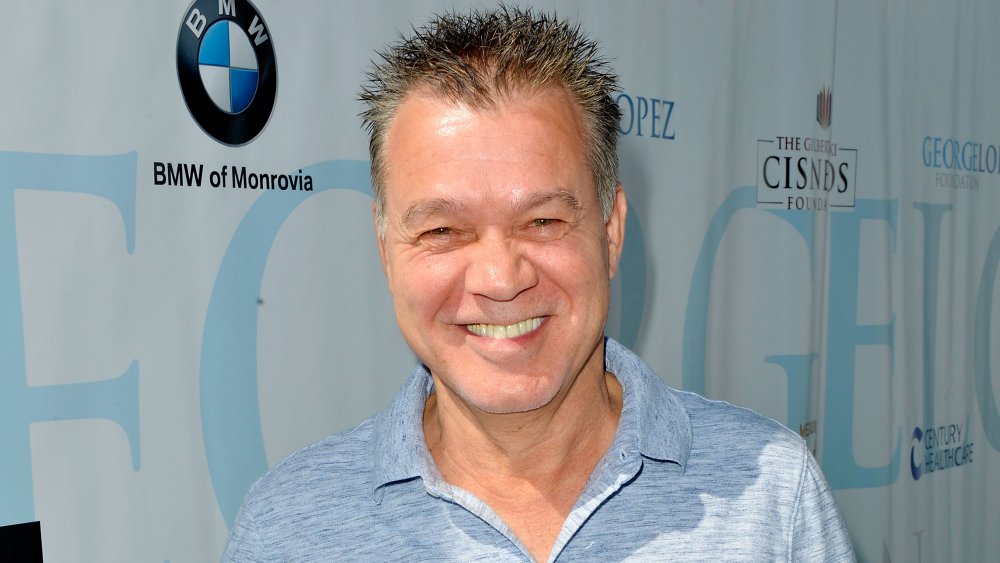 It doesn’t need to be said, but Eddie Van Halen was more than your average rockstar. With a hard-rock band that bears his surname, Van Halen, the music legend birthed a new generation of the genre throughout the ’70s and ’80s by showcasing new possibilities of the electric guitar. With his iconic playing style, Van Halen defined an era of rock & roll.

Tragically, On Oct. 6, 2020, Van Halen passed away at St. John’s Hospital in Santa Monica, Calif., after a prolonged diagnosis of throat cancer. Van Halen’s wife, Janie, was by his side, along with his son, Wolfgang, and Alex, his brother and Van Halen’s drummer, TMZ reported. Wolfgang shared a heartfelt tribute to his father, while Van Halen’s bandmate, Sammy Hagar, shared a photo of the two and tweeted, « Heartbroken and speechless. My love to the family. » Fans and rock stars also mourned the loss of the guitar legend, with many lamenting that they did not get the chance to see Van Halen one last time. One fan wrote, « Can this year get any worse? I was supposed to go see Kiss and Van Halen last month. But of course covid made sure to cancel that concert. »

On the topic of concerts, Van Halen’s last tour was in 2015, which came three years after the band’s A Different Kind of Truth. Van Halen wrapped up their final show at the Hollywood Bowl in Los Angeles on Oct. 4, 2015, and on that note, here’s everything you need to know about Eddie Van Halen’s last moment on stage. 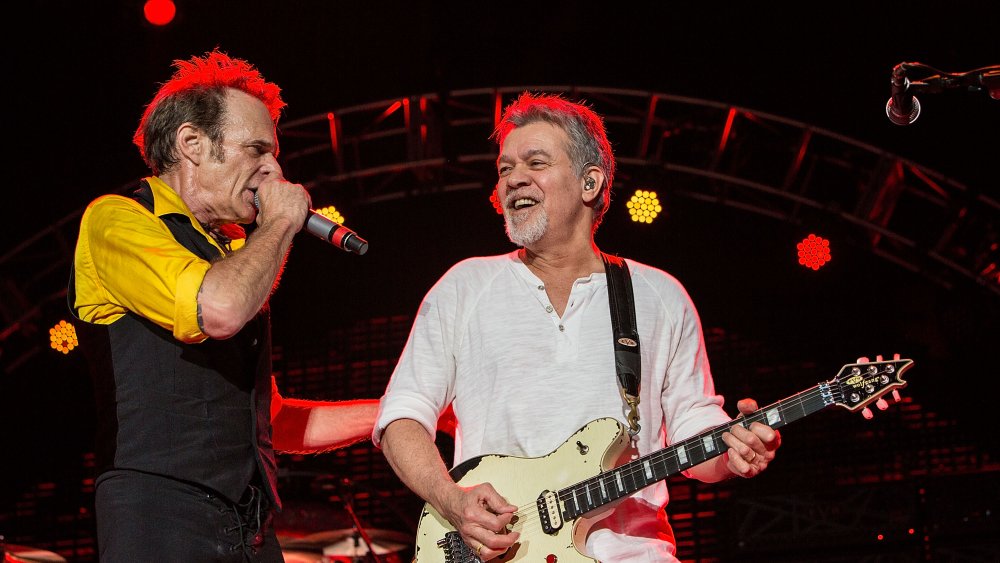 Eddie Van Halen’s final concert at the Hollywood Bowl in 2015 was not one to miss. Fans who attended the gig got to rejoice in Van Halen’s earlier hits, such as « You Really Got Me » and « Dance The Night Away. » Although Eddie Van Halen did not perform his legendary six-minute riff with his cigarette still lit, he did deliver some heavy guitaring that brought people to their feet.

Commemorating the guitar pioneer, Rolling Stone shared a video of Van Halen’s final encore of « Jump, » and, although that seemed to be the most powerful of the concert, the real highlight was the emotional moment shared between Eddie Van Halen and frontman David Lee Roth. Midway through the show, Roth thanked the guitarist for giving him « the best years of my life. » Roth concluded over the applause, « I will always do the half-Jesus towards you, Eddie Van Halen. » The moment captured the hearts of everyone, as Van Halen and Roth rarely saw eye-to-eye as bandmates.

Fans who attended Van Halen’s last concert shared their memories on Twitter. One attendee tweeted, « I was fortunate to see Van Halen in concert as a teenager, and again on their last tour in 2015. Your music will live on forever! »