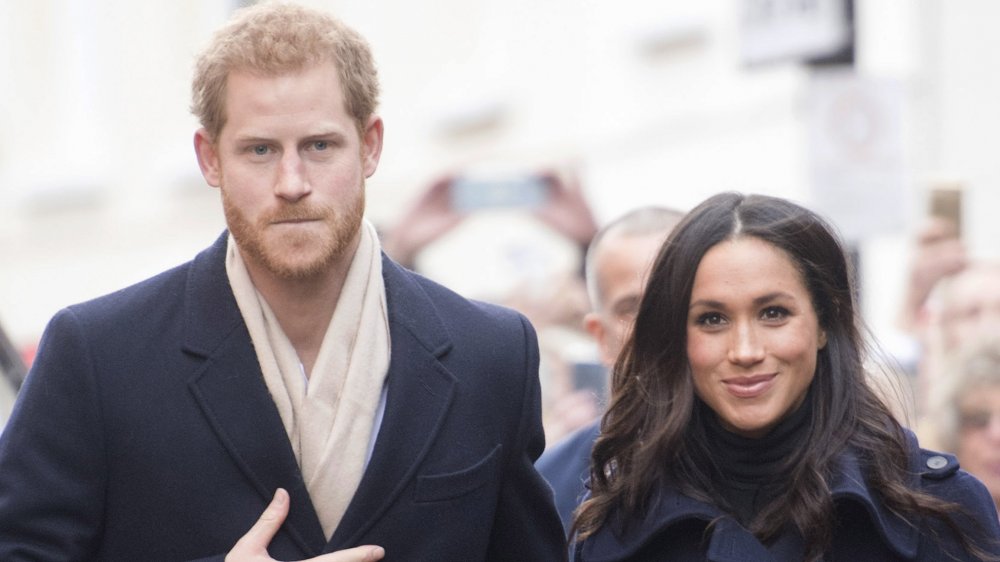 It seems like Prince Harry might have a thing for gorgeous brunettes. Our favorite royal husband and father (sorry, Prince William) allegedly kept up his playboy persona right up until the last minute before finally settling down and marrying Meghan Markle. Now, it seems Harry’s life is totally family-focused. On March 31, 2020, Harry and Meghan stepped down as senior royals, per Time, and began a new adventure with their baby boy, Archie, in Los Angeles, Calif. These days, Harry seems every bit the devoted hubby, loving dad, and family man.

All that being said, there was a time when Harry was one of the most eligible bachelors on the planet and, truth be told, it wasn’t that long ago. Harry knew he was highly sought after and seemingly played the field. Case in point? Harry was reportedly dating a British model when he met Meghan and even courted both women around the same time, according to the Daily Mail.

So who is this mystery woman who almost stole our hunky, ginger prince? 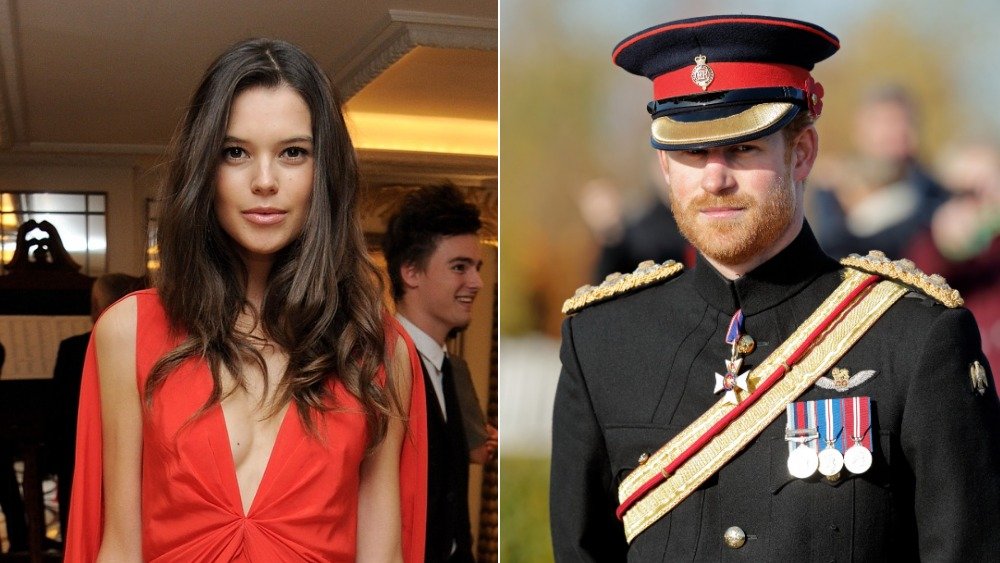 In 2016, Prince Harry reportedly met British model Sarah Ann Macklin at a party, according to the Daily Mail. Shortly after meeting her, he « bombarded her with texts. » Per the outlet, Macklin has worked for brands like Burberry and is relatively well-known in the modeling world on the other side of the pond.

Of their initial meeting, a source told the Daily Mail: « They were introduced at a social gathering and Harry made a beeline for [Sarah]. She was very flattered by the attention and they went on a few dates. Everything was kept very below the radar. » This all went on around June and July 2016, which is right around the time that Harry met Meghan Markle. According to The New York Times, the couple — who were introduced by a friend – went on a blind date (how ‘blind’ can it be when they’re both famous?) and started dating, with things picking up momentum in July 2016.

Conversely, things « fizzled out » between Harry and Macklin around August 2016, according to the Daily Mail, when Harry went to Africa for a month. Interestingly enough, the same year, Harry shared how much he loved the continent and how he wanted to share that love with his children, saying, « I have this love of Africa which will … it will never disappear, » adding, « And I hope that it carries on, you know, with my children, as well. »

Harry’s son, Archie, was a ways off at that point, but it seems like Harry was onto something — Meghan was the one.