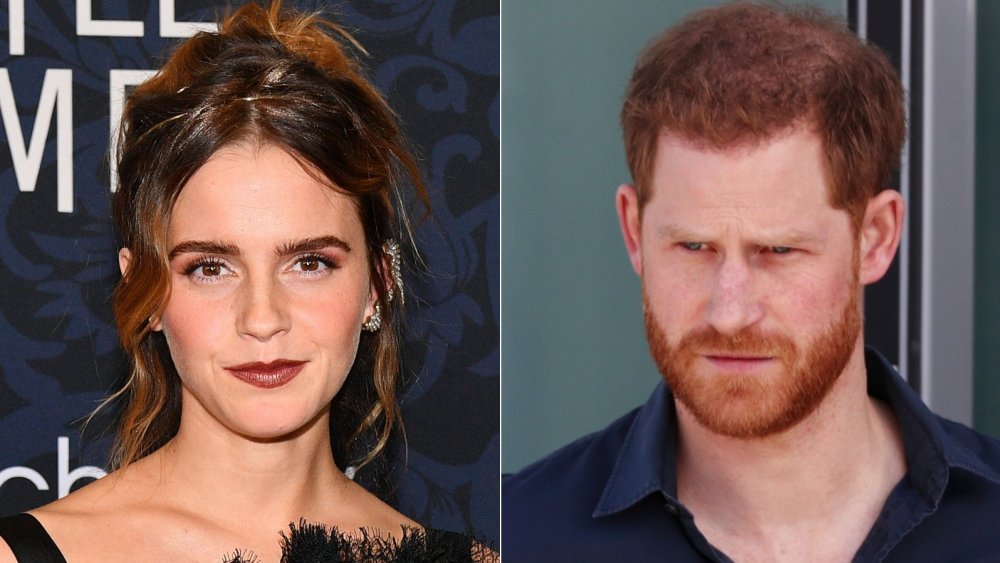 Emma Watson is one of a kind. Not only is she a respected actress, but Watson is also an activist, launching the HeForShe campaign alongside United Nations Secretary-General Ban Ki-moon to promote gender equality worldwide. In addition to her roles in Harry Potter and Little Women, Watson portrayed Princess Belle in Disney’s live-action Beauty and the Beast. Watson is a figure who knows what it’s like to grow up in the spotlight, all while maintaining her poise and class.

For all these reasons and then some, it makes sense that Watson would hit it off with Prince Harry. Harry has also lived with public scrutiny for most of his life, even if he hasn’t always been as poised as Watson. You’d have to be living under a rock on the moon to not know that Harry has been married to Meghan Markle since 2018, but you may not have heard that in 2015, InTouch Weekly reported that Harry and Watson were dating. At the time, the publication reported: « He’s smitten — and it’s more than Emma’s looks. » So, what is the truth? Was Watson almost the Duchess of Sussex?

Emma Watson reminded fans not to believe everything they read 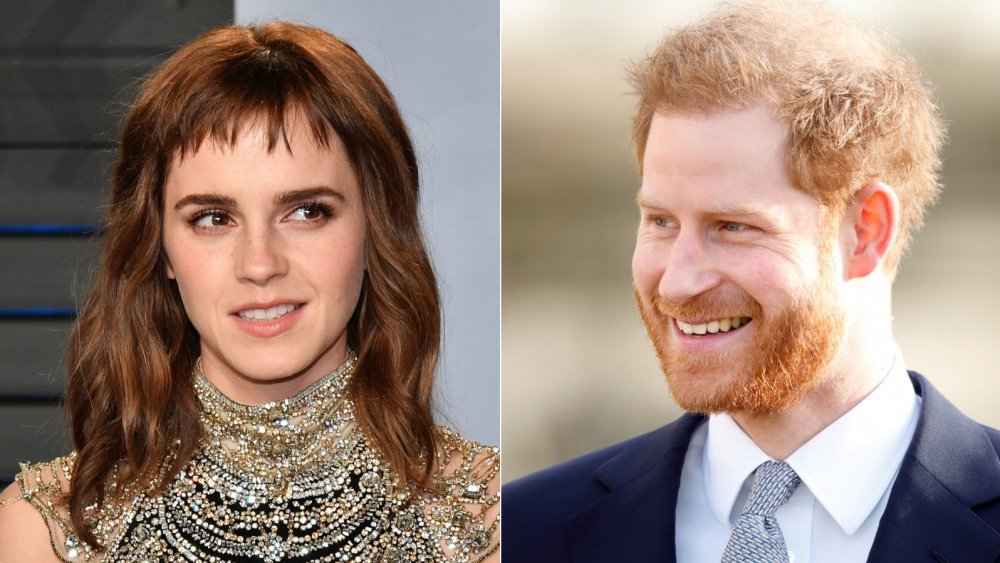 Unfortunately for anyone who may have been rooting for these two, it seems that this was more wishful thinking than a rumor with any truth to it. Following the emergence of this story, Emma Watson took to Twitter to slyly shut down the rumor that she was romantically entangled with Prince Harry. « Remember that little talk we had about not believing everything written in the media?! » the then-24-year-old actress tweeted.

Watson shared a second tweet, writing, « also….. marrying a Prince [is] not a prerequisite for being a Princess, » attaching a link to a scene from A Little Princess, directed by Harry Potter and the Prisoner of Azkaban director Alfonso Cuarón. The scene features the line, « All girls are [princesses] … even if they aren’t pretty, or smart, or young, they’re still princesses. » Leave it to Watson to find a way to turn a false rumor about her love life into a way to uplift other women.