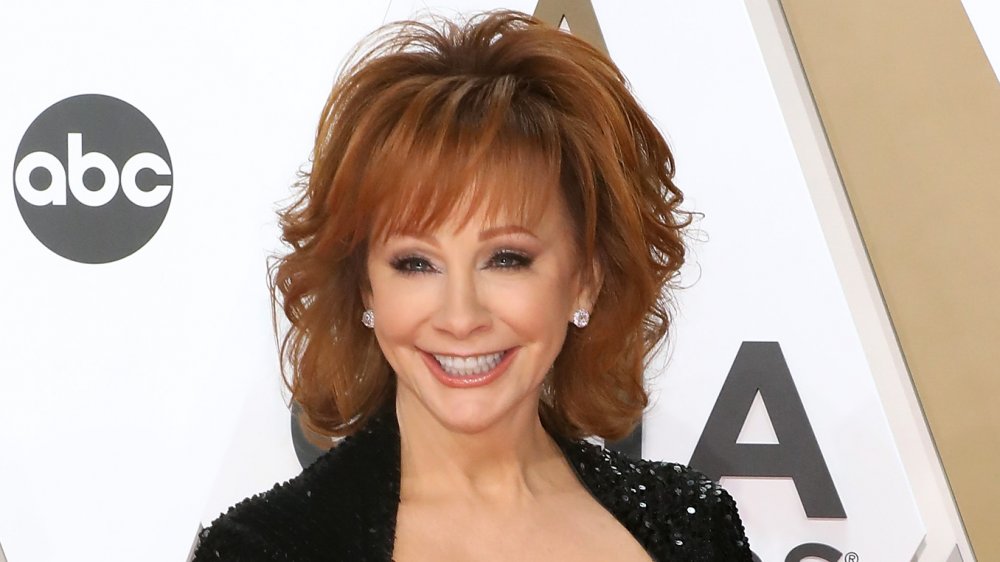 Country superstar Reba McEntire has been a multi-hyphenated talent since the late ’70s. She has dominated the music industry by releasing a whopping 63 albums to date, enjoyed a successful run on Broadway in Annie Get Your Gun, and starred in the hilarious sitcom Reba in the early 2000s. Throughout all of her career accomplishments, however, the singer has also led an active love life.

The « Is There Life Out There » singer first married steer wrestling champion and rancher Charlie Battles in 1976, but the pair divorced in 1987 when McEntire moved to Nashville, Tenn. to advance her career, according to CNN.  Two years later, she married her manager and TV producer Narvel Blackstock but, after 26 years of marriage, they also called it quits. Although it’s been reported that the couple were « at the end of their marriage, » McEntire admitted she didn’t want the divorce.

« The divorce was not my choice, » she revealed on her podcast Living & Learning in September 2020 (per Closer Weekly). « I did not want it at all. » But, as « difficult » as she took the divorce, an insider explained that she didn’t stay down for long. « She felt sorry for herself for about a month, but then she snapped out of it, » they noted. « Reba really learned that she can stand on her two feet, that she doesn’t and never really did need a man to take care of her. » And although she doesn’t necessarily need a man, she did find love after her divorce. 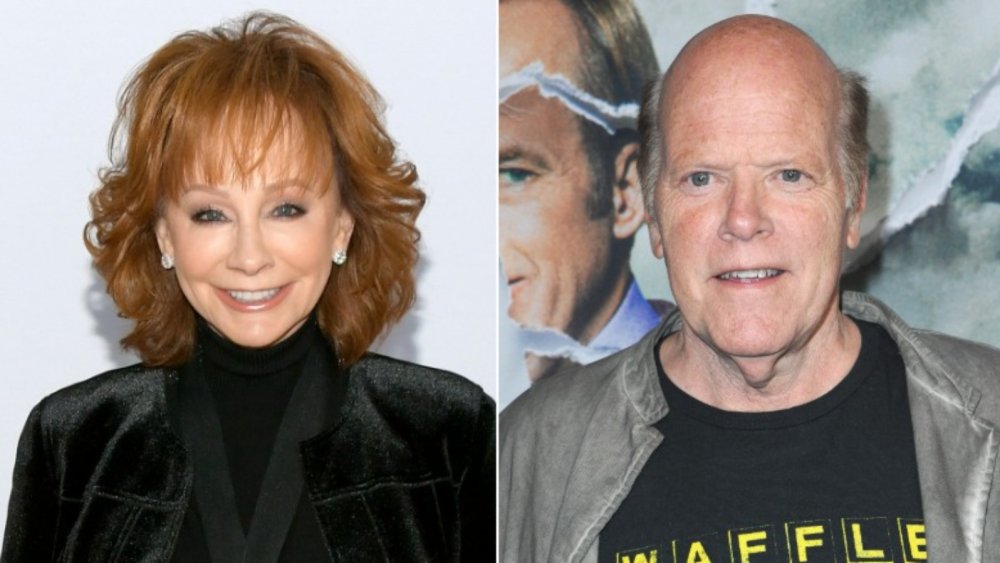 According to Us Weekly, Reba McEntire and her boyfriend of two years, retired oil geologist Anthony « Skeeter » Lasuzzo, broke up in October 2019. The singer exclusively told the publication that the two weren’t going to spend the following holidays together. « Skeeter and I broke up in May, so, unfortunately, we will not be spending that time together, » McEntire explained. « We still talk and we’re friends, but just decided to go our separate ways. » But, in October 2020, the mother-of-one revealed that she has found a « special » someone in CSI: Miami actor Rex Linn. On her podcast Living & Learning, McEntire shared that Linn is « a very sweetheart of a guy. »

« It’s good to have a person to talk to, laugh with, get into subjects about what’s going on, » she said. « Discussions about our past, our family, funny stories, him being an actor, me being an actress. And he’s very into my music. I’m very into his career. » She added, « It’s just great getting to talk to somebody who I find very interesting, very funny, very smart and is interested in me, too. We’re having a blast and still getting to know each other. »

Yet, while the « Fancy » singer is having fun with her new beau, she’s still keeping a level head. « Whatever happens in the future, » she noted, « we’re very stable and it’s been a good six months and I look forward to having more things to look forward to. »