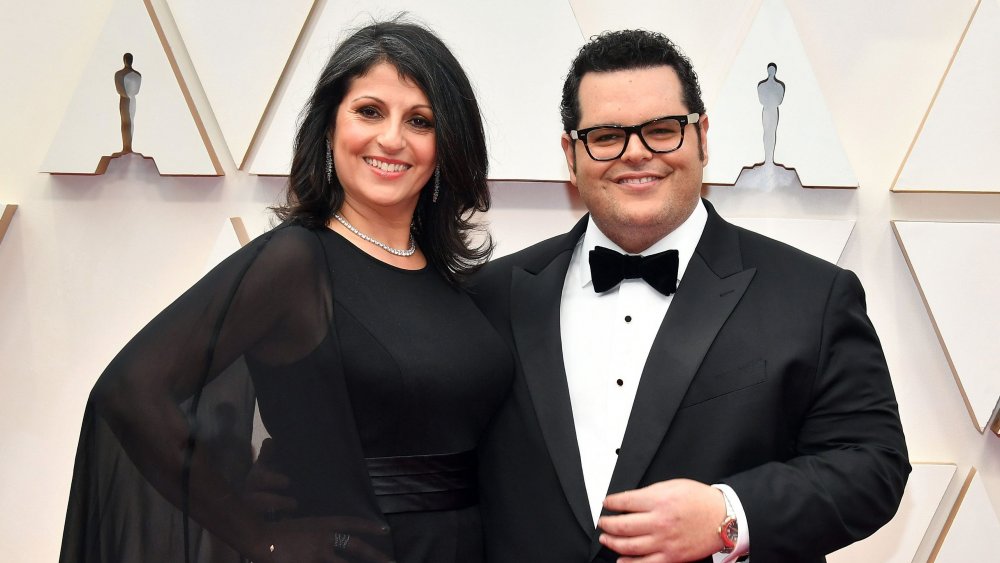 Fans of Broadway and/or Disney movies know that Josh Gad is a vocal powerhouse. From his Tony Award nomination for The Book of Mormon to his scene-stealing turns as Olaf in Frozen and Frozen 2, Gad and his work are easily recognizable. But when it comes to his personal life, the actor is much more reserved.

Sure, Gad has talked about his two kids in various interviews over the years. But his wife, fellow actor Ida Darvish, isn’t as much of a household name as Gad is (it’s hard to top being Olaf himself). So fans might not know much about the couple’s relationship or their two daughters, 9-year-old Ava and 6-year-old Isabella. Gad has shared family photos on Instagram over the years, but by and large, the family is fairly private. (Darvish’s Instagram account isn’t even public!)

Here’s what fans should know about Josh Gad and his wife, Ida Darvish. Their 12-year marriage seems to be stronger than ever. 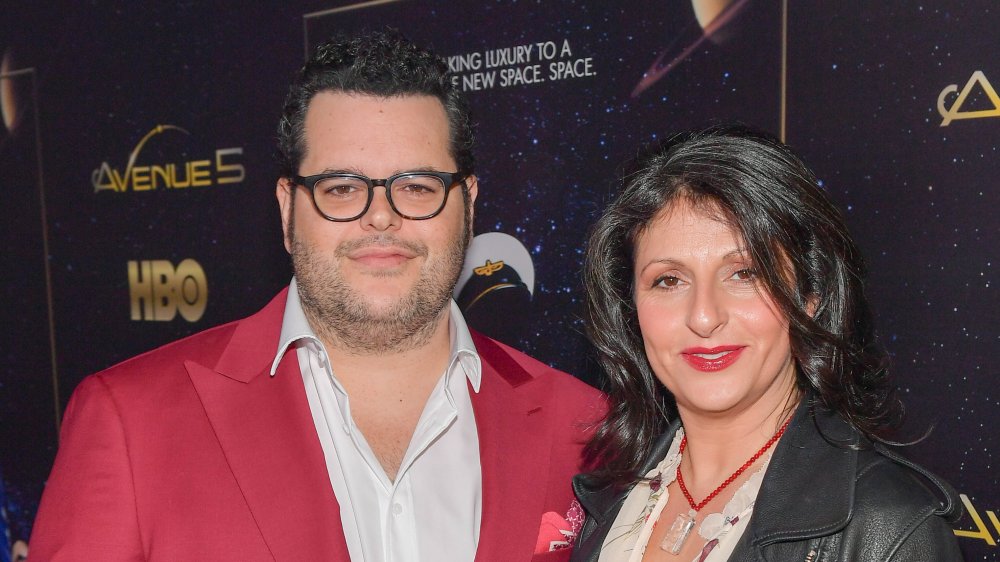 « We were playing a married couple, and I fell head-over-heels for her. At the time she was 29 and I was 23, and we were both shocked when we learned the other person’s age, » Josh Gad told British newspaper The i in 2017. « It was one of those things where it was just kismet, and we’ve been together ever since. »

The play where Gad and Ida Darvish met was All in the Timing, a David Ives play at a California theater. In a twist of fate, they played a married couple in the production. « We were married long before we were married, » Gad told The New York Post in 2011. After being cast as married co-stars in 2004, Gad and Darvish got married IRL in 2008.

Since then, they’ve co-starred in several more projects, including the 2012 comedy She Wants Me with Hilary Duff, as well as 2009’s Big Guy and The Lost Nomads: Get Lost! (also 2009). The two of them don’t always get to work together, but it seems like they relish the opportunity when it comes up.

Josh Gad doesn’t post many photos of his family online 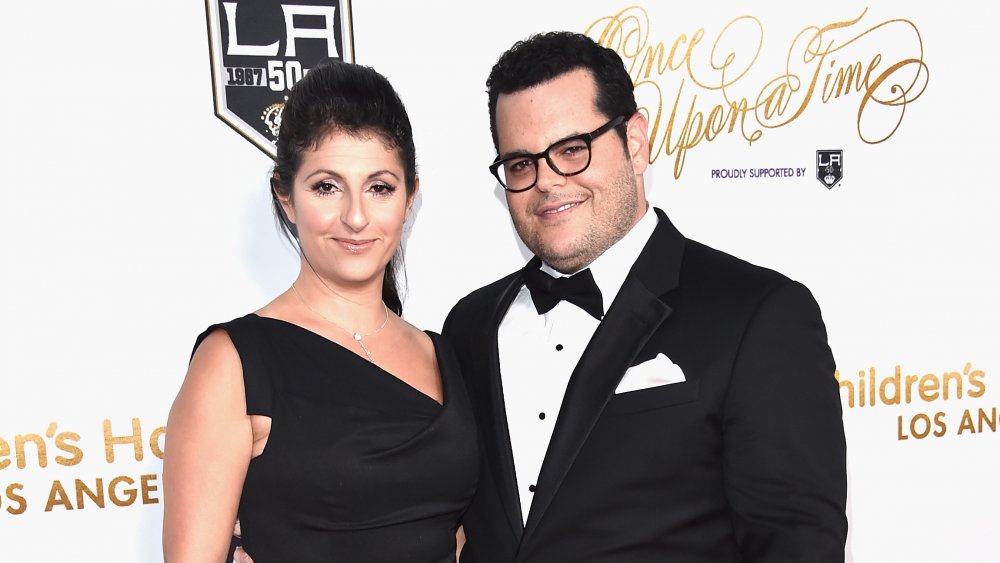 Scroll through Josh Gad’s Instagram account, and you’ll find plenty of posts about Frozen, along with social justice commentary and activism information. (Gad is an outspoken critic of President Trump and an ardent supporter of the Black Lives Matter movement.) But you won’t find many pictures of his wife, Ida Darvish, or their two kids.

But the photos Gad has shared of his family are all super sweet. Take, for example, the photos of Darvish that Gad posted on Instagram for Mother’s Day 2020. The holiday happened to coincide with the couple’s 12th wedding anniversary, and it sounds like the date was a meaningful one for the Book of Mormon star.

« Twelve years ago today, I got to marry my dream woman @idadarvish who would not only become the most amazing life partner I could have hoped for, but would also give me the gift of two incredible little girls, » Gad wrote in his Instagram caption. Aww! Darvish’s Instagram account is private, but we imagine there’s plenty of love to go around on her page, too. 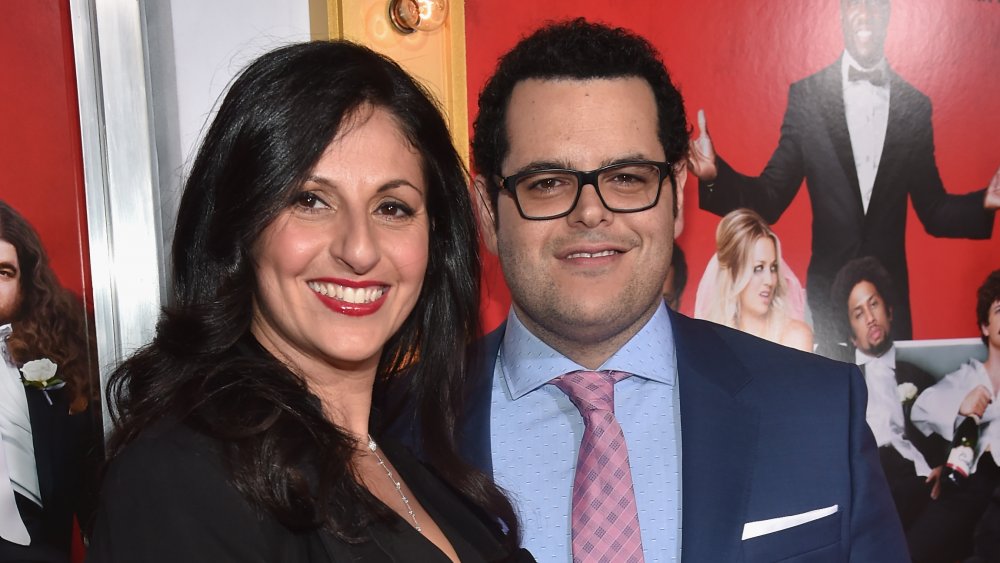 While there hasn’t been much news about the project recently, Josh Gad said to iNews in 2017 that he and his wife, Ida Darvish, are working on an Amazon TV series, Toy Wars, about Mattel and Hasbro’s competition to win children’s hearts and parents’ money. The couple has a production company called Angry Child, and they were both set to be producers on the project; Gad is also starring and co-writing, according to Deadline.

The TV series is based on the book Toy Wars: The Epic Struggle Between G.I. Joe, Barbie, and the Companies that Make Them by G. Wayne Miller. And Gad’s screenwriting partner for the project is someone CW fans will recognize: Josh Schwartz, the creator of The O.C. and co-developer of Gossip Girl, among many other CW series. So it sounds like fans can expect plenty of fun from this real-life-inspired drama!

The project seems to have been stalled before the coronavirus pandemic, though — most of the news about Toy Wars is from 2016 — so hopefully it will get off the ground after the pandemic is over. It sounds like Gad and Darvish enjoy working together, and real-life business drama can make for great TV!

Gad and Darvish’s relationship appears to be built on plenty of love. And when they get to work together, that’s even better.