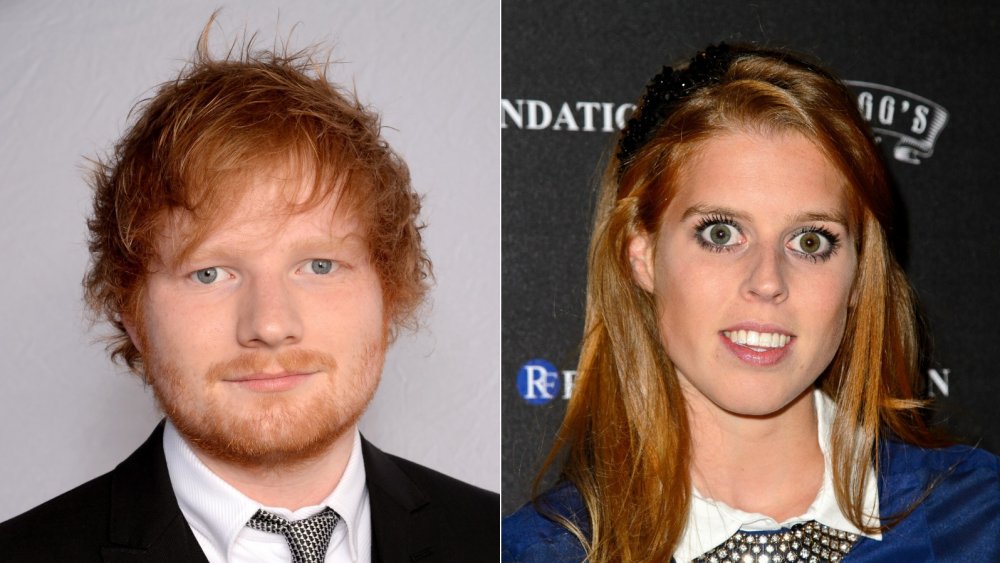 Singer Ed Sheeran is instantly recognizable thanks to his soothing voice, colorful tattoos, and bright red hair. But one thing you might not have noticed about the Grammy-winning artist, though, is the scar on his cheek. When Sheeran first debuted the battle wound in December 2016, fans began to ask questions, but he was strangely vague about its origin. Among the more scandalous theories circulating was the accusation that Princess Beatrice was responsible for the injury, as Sheeran had attended a dinner party thrown by the princess around the time it happened. The Sun claimed that Princess Beatrice had accidentally cut Sheeran’s cheek while playing with a sword and that the singer had to get stitches.

So what did Sheeran have to say about the story? During a 2018 interview on BBC One’s The Graham Norton Show, the star said he couldn’t talk about the situation. « There wasn’t a lot of people there that night…I have no idea how that story came out, because it was so tight, » he explained. « And for like two weeks afterwards, I had this huge gash on my face and people would be like, ‘Oh, what happened?’ And I’d be like, ‘Aww, I fell.’ And then suddenly it came out…Uh, allegedly. » Yep, it sounds like Sheeran could lead a master class in dancing around a subject.

Although Sheeran brushed the story off, the rumors continued up until October 2020 when the musician’s longtime manager broke his silence about what really happened that night. Keep reading to find out the real cause behind Sheeran’s scar. 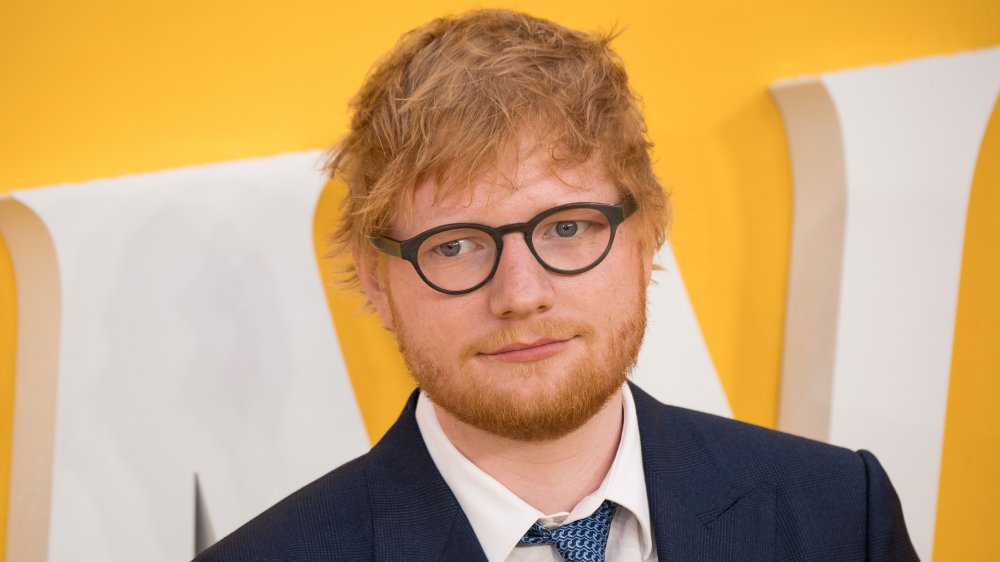 Ed Sheeran’s manager, Stuart Camp, caused a stir when he seemingly confirmed the rumors about Princess Beatrice’s involvement with Sheeran’s injury. During an October 2020 appearance on the Straight Up podcast, he stated, « I got quite protective over that because we’ve never publicly commented on it. » He also noted how Camp and his team worked so hard to distance themselves from the story, alleging that « certain people » pressured them to downplay the situation, as it might look bad for Princess Beatrice. « I said, ‘well, we’re not telling anyone anything. I’m not lying. »

The incident in question took place at Royal Lodge, the shared home of Princess Beatrice’s parents, Sarah Ferguson and Prince Andrew, and the site of the princess’ July 2020 wedding reception. As for what happened, the rumor was that Princess Beatrice pretended to knight singer James Blunt and accidentally slashed Ed Sheeran’s face in the process, not knowing he was standing right behind her. Camp more or less confirmed the theory, adding that he didn’t want to lie « just because someone’s a f***ing idiot and they’ve been waving a sword around when you’re all drunk. »

Camp and Sheeran made up a vague story about the singer hurting himself while drunk in hopes of explaining away the scar at the time. But these days, Camp is done covering for the princess, who was supposedly « inconsolable » about what had happened, as The Sun reported. « When you hang out with those sort of circles you’re just asking for trouble. » Ouch.