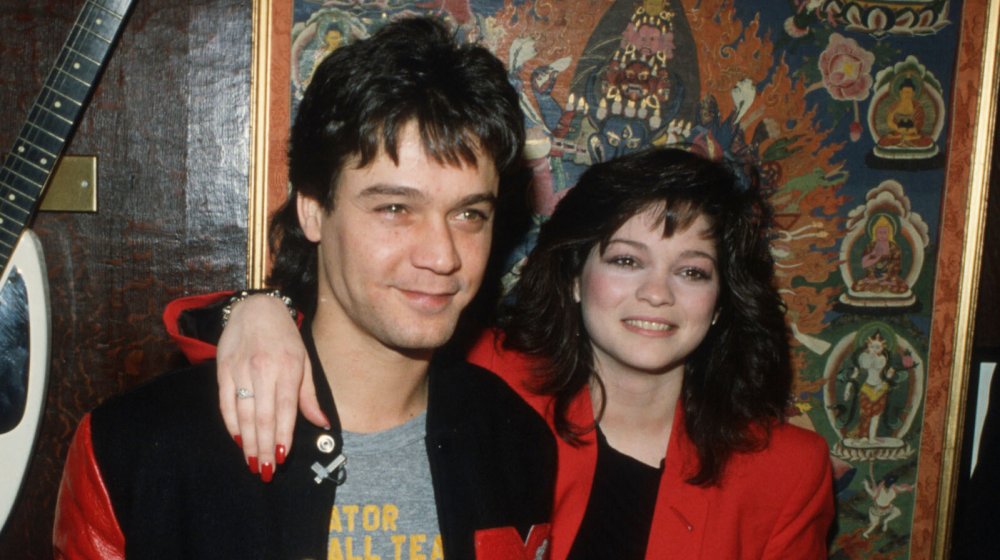 Following the death of legendary guitarist Eddie Van Halen on Oct. 6, 2020, there was a renewed interest in his relationship with the famous actor, Valerie Bertinelli (pictured right). The two wed in 1981 after a whirlwind eight-month courtship when Bertinelli was just 20 years old, and in 1991, they welcomed a son, Wolfgang « Wolf » Van Halen. The union would continue for 10 years until the couple’s separation in 2001, followed by their divorce in 2007.

One year after the divorce got finalized, Bertinelli spoke out about the marriage and subsequent split, with the Hot in Cleveland star opening up after she landed a new role as the spokesperson for weight-loss company Jenny Craig. The timing also coincided with the release of her memoir Losing It: And Gaining My Life Back One Pound at a Time. During an interview with Today, Bertinelli explained why she decided to come clean, explaining, « I figured I really had been under this façade for so long. And then when Jenny Craig called me and I was able to successfully do their diet, I thought there’s nothing left to really hide from anymore. »

Keep reading after the jump to find out else Bertinelli had to say about her past, including why her marriage to Van Halen ultimately ended. 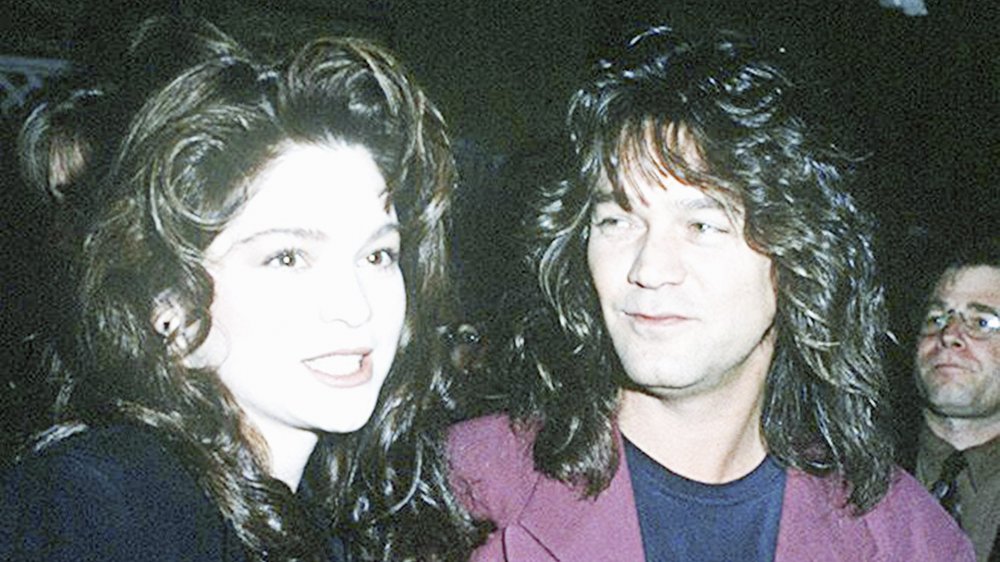 During the 2008 interview with Today, sitcom star Valerie Bertinelli claimed that both illicit drug use and infidelity were the catalysts for her divorce to rock star Eddie Van Halen. « The priest we tapped to perform the ceremony gave us questionnaires so he could get to know us better and offer more personal words, » Bertinelli also recalled in her memoir. « As we filled out the forms at home, we each held a little vial of coke. » She added, « It doesn’t really bode well for the marriage, I don’t think. »

But drugs were just the tip of the iceberg, as Bertinelli also admitted that she had been unfaithful to Van Halen. « Yes, I did, four years into our marriage, cheat, » she divulged to Today. « And it was a shame and it was a guilt that I carried with me for a very long time. And I don’t like that, so I really wanted to get that out of me. » The star also disclosed that the tragic events of Sept. 11, 2001, were a wakeup call and played a part in her decision to go separate ways. « I got tired of, once again, hiding and thinking this is not the life I want for myself, for Wolfie [their son], especially, and I don’t want to keep treating Ed so badly. »

The couple finalized their divorce in December of 2007, and Bertinelli went on to marry Tom Vitale. As for Van Halen, he found love again with Janie Liszewski, who he wed in 2009.