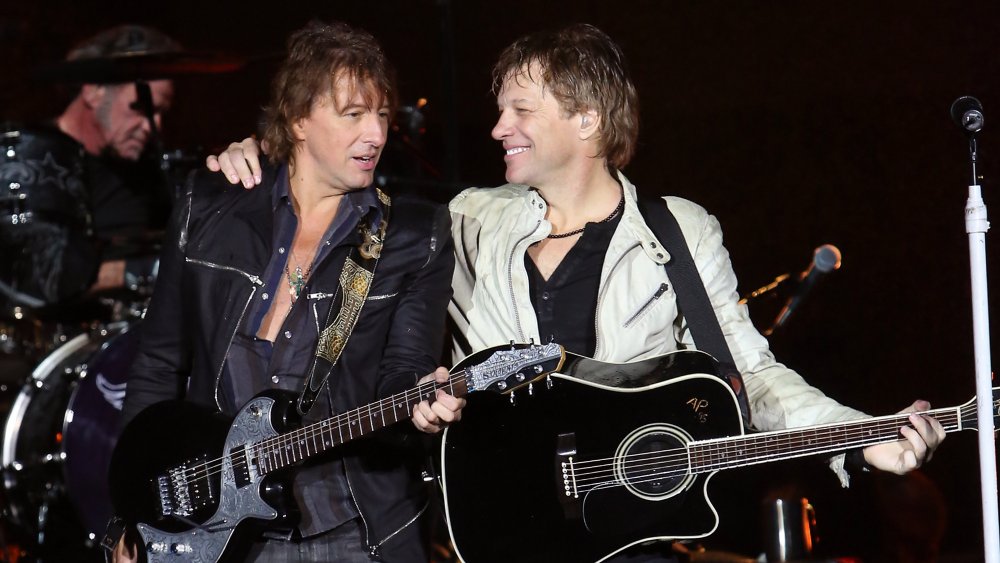 Richie Sambora, the lead guitarist for Bon Jovi, parted from the band in 2013. According to an October 2020 People article, Richie’s departure was due to the fact that he wanted to spend more time with his daughter, Ava Sambora. (The rocker shares Ava with his ex-wife, Heather Locklear.)

« It was the right decision to step off the stage to be a full-time father. At the end, he was suffering being on the road so much, » a source told the outlet. « Richie has no regrets about leaving the band. »

This explanation directly clashes with Jon Bon Jovi’s belief that Richie is no longer in the band because of his alleged inability to get « his life together. » Richie has struggled with substance abuse issues for years, according to MTV.

Richie’s departure from Bon Jovi once again made headlines in the fall of 2020 due to Jon’s controversial comments in an interview with Rock Antenne. During the conversation, the lead singer was asked a question about what he would have done differently throughout his life’s work.

« Very few things — honest to God, very few things, » Jon answered. « Some things happened that were the catalyst for why other good things happened. … There’s not a day that goes by that I don’t wish that Richie had his life together and was still in the band… In a weird way, it’s because of his inability to get it together anymore that we went … wrote This House Is Not For Sale. » 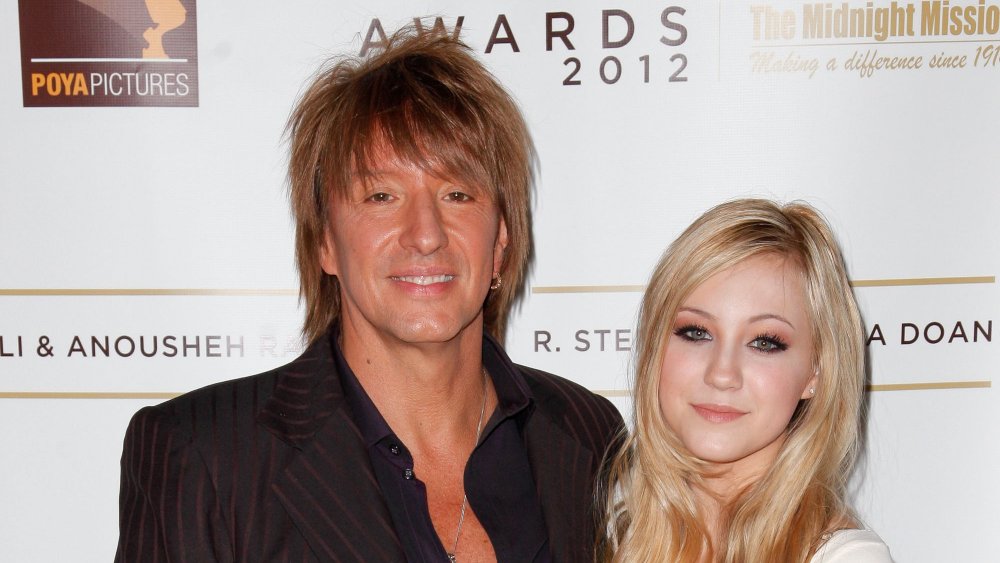 After Jon Bon Jovi’s interview with Rock Antenne — in which he said that former bandmate Richie Sambora left the band because he couldn’t « get his life together » — people clapped back. A friend of Richie’s spoke to the Daily Mail and said that Jon was dissing his former bandmate in an effort to stay « relevant, » calling him a « low class rock star. » The friend also reiterated the point that Richie left to care for his daughter, Ava, and not because of personal struggles as Jon implied.

The source said: « This is a desperate attempt to discredit Sambora for leaving Bon Jovi when Sambora was forced to leave the band in 2013 because his daughter truly needed him. »

As an insider told People in October 2020, « These last seven years have been the most loving and rewarding in his life. … He wouldn’t trade it for anything. »

News anchor Megyn Kelly also jumped on Twitter to defend Richie saying, « What a low-class attack on the guy who made you a star, Jon Bon Jovi. »

The Daily Mail also pointed out that Heather Locklear, who was married to Richie from 1994-2007 and shares Ava with him, has lived through some mental health struggles of her own.

In light of this, it seems reasonable that Richie wanted to take a break from touring and help his family, especially his daughter.