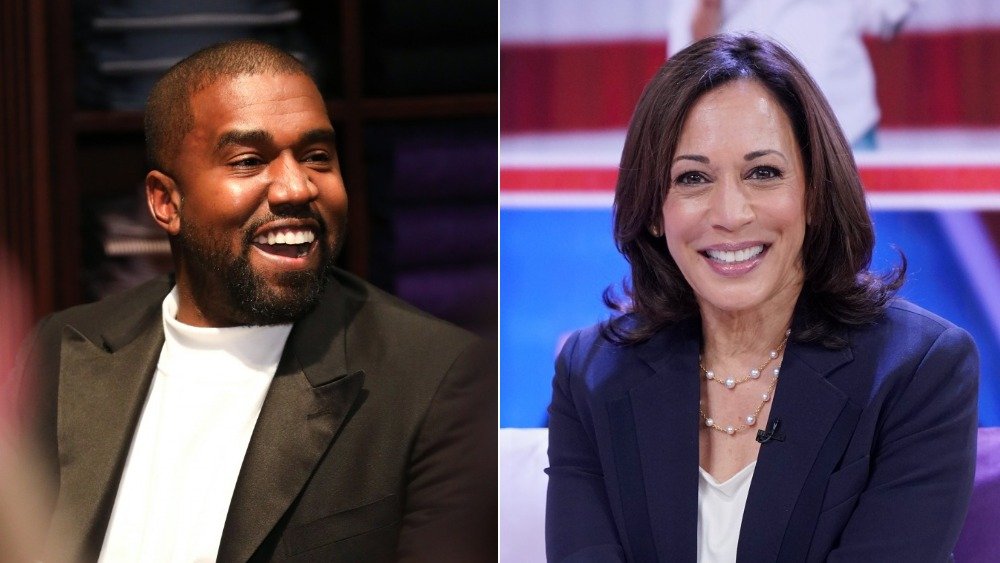 It’s customary for politicians to wish each other well, even when they aren’t on the same side. Kanye West’s comments about Kamala Harris running as Joe Biden’s vice presidential candidate walked a fine line of good etiquette and a little snark, though. Harris was announced as Biden’s VP pick in August 2020.

Upon accepting the role, the current California senator said, per Harper’s Bazaar, « The president’s mismanagement of the pandemic has plunged us into the worst economic crisis since the Great Depression. And we’re experiencing a moral reckoning with racism and systemic injustice that has brought a new coalition of conscience to the streets of our country demanding change. America is crying out for leadership. »

West, who is currently on the ballot in just a handful of states and missed the deadlines for others, is apparently ready to face Biden and Harris leading up to November 2020. He even took to Twitter to wish Harris well in her fight against President Trump and VP Mike Pence. West has yet to announce his own running mate, but here’s what he had to say about Harris making history as the first-ever Black and Indian-American vice presidential candidate on a major party ticket.

Kanye West is ready to compete against Kamala Harris 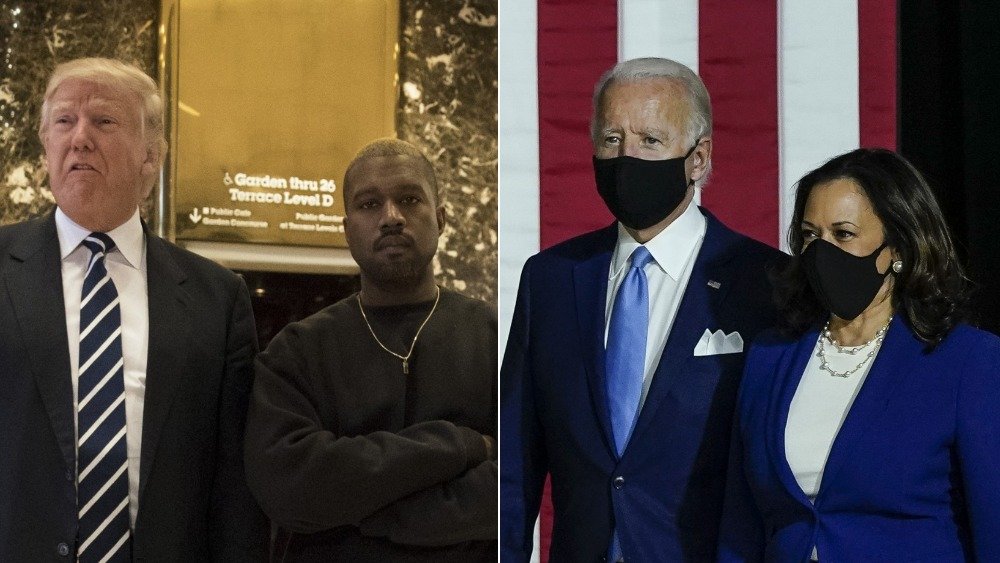 On Aug. 15, 2020, Kanye West tweeted about Kamala Harris’ campaign for vice president. West wrote, « I know my mom and Kamala Harris would have been friends … congratulations on being the democratic Vice President nominee … all love and respect from the future president. It’s an honor to run against you. » As fans know, West’s mother Donda died in 2007 and he often speaks of their close bond.

Although West described himself as the « future president » in the tweet, there’s still a long race ahead for the Oval Office. In fact, West’s campaign is currently under some scrutiny, as The New York Times reported there are Republican activists, including some who have worked directly with President Trump, who are helping the Chicago-raised rapper get on the ballot in some key states. West has also insinuated that his campaign is attempting to divert some votes away from Joe Biden, so his well wishes might not be all that sincere, per Forbes.

Previously, West supported President Trump up until his own announcement about running for president. Judging by the tone of West’s well wishes to Harris, he seems to be getting more serious about wanting to win now.