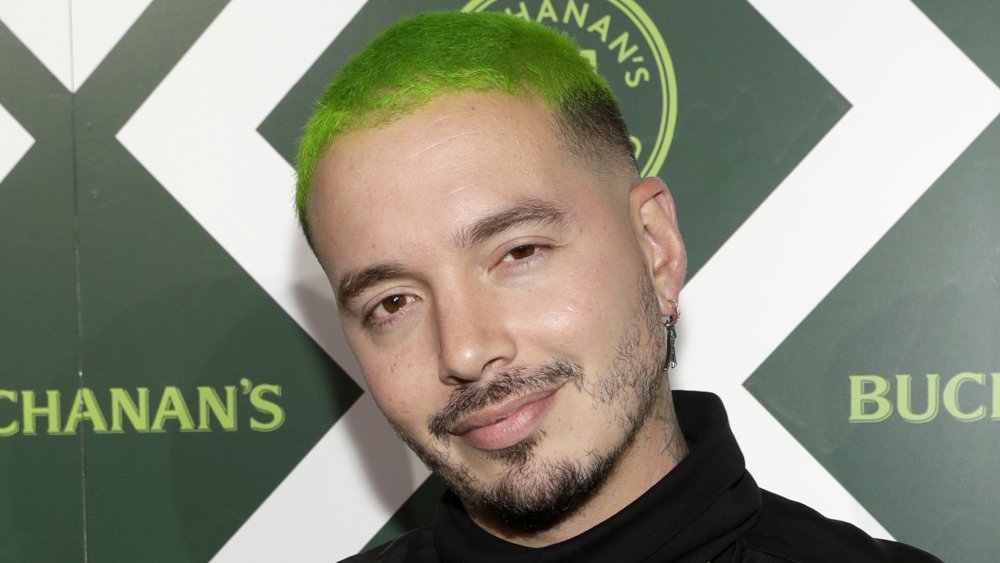 Whether or not you know J Balvin’s name, there’s a very good chance that you’re a fan of at least one of his chart-worthy tunes. Surely you’ve heard songs like « Mi Gente, » « I Like It, » and « Qué Pena. » Those are all the work of the Columbian singer who’s teamed up with other major music industry stars like Bad Bunny, Maluma, Beyoncé, and Cardi B. Beyond that, Billboard noted that « Balvin has taken the reggaeton movement to some of the biggest stages, including the Tomorrowland electronic music festival in Belgium and as a headlining act at Coachella in California. » If you’re wondering how Balvin feels about his success, it turns out that he appreciates where he is right now and what he’s accomplished so far.

« I feel grateful. That’s the word. Grateful and thankful, » Balvin told Entertainment Tonight in November 2018. He added that « [a]ll dreams really come true, » which certainly seems to be accurate in his case.

However, that doesn’t mean that Balvin is ready to sit back. He explained, « I had a lot of dreams this year when we started and we made it happen. And we’re going to keep dreaming more and more. » Those ongoing dreams not only include the impressive amount of money that the star has already made, it also involves the aim to become super-rich … but for a reason that you might not expect. 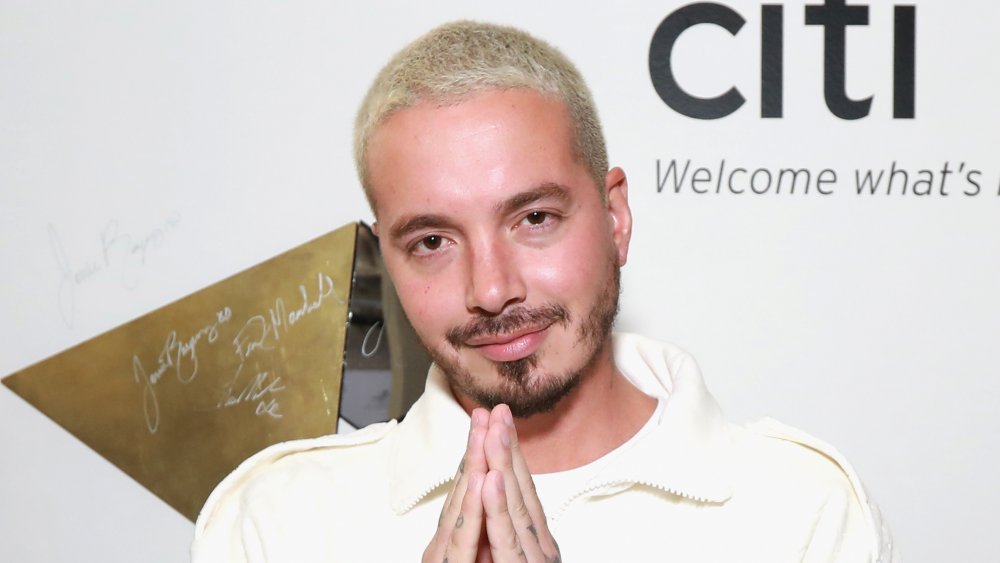 « Dreams are the reason for everything I do. The reason why I get up. And the beauty of dreams is that they are infinite, » J Balvin told Billboard in January 2020. Indeed, that’s why the singer — who has an enviable $16 million, according to Celebrity Net Worth — plans to make even more money. A lot more money.

« One of my great dreams is to be a billionaire, » Balvin said while opening up to Billboard in a separate interview. However, while the star clearly likes the spoils of his financial success — such as fast vehicles, flashy jewelry, a shoe-filled closet, and fun vacations — he claimed that this particular goal is « [n]ot because of the money. » Balvin noted that « it’s not like you can fly two private jets at the same time if you have a billion dollars instead of 100 million. »

So why does Balvin want the extra money? « It’s about making a statement: Yes, we can, » he said. « Carlos Slim is a billionaire in Mexico. Great. But we’re talking billionaires in the entertainment world — like JAY-Z, who has been an inspiration for me. Why isn’t there a Latino there? » Good question! Maybe Balvin will eventually be a Latino billionaire and the kind of person who inspires others to aim high when it comes to their dreams.