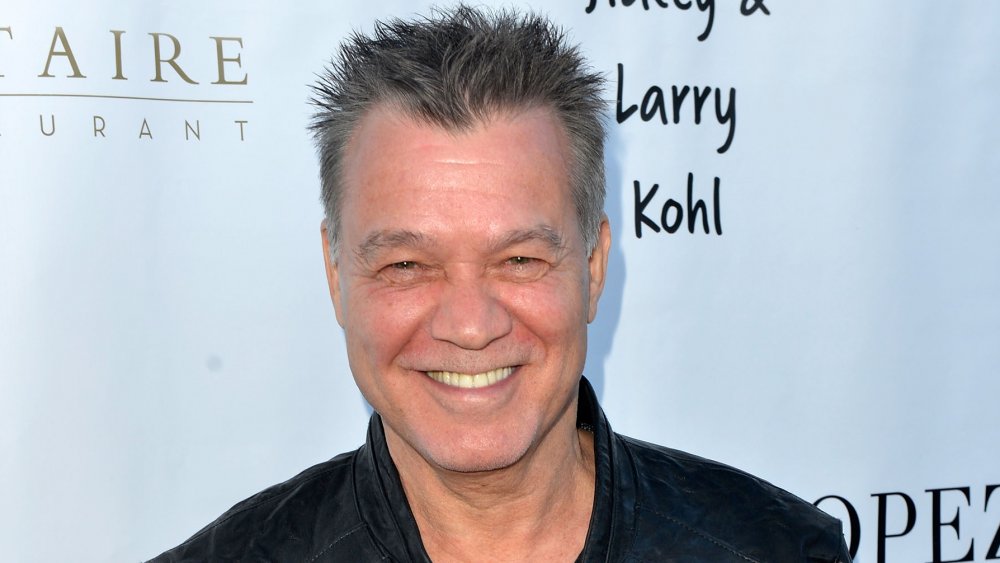 Eddie Van Halen’s death came as a shock to the world on Oct. 6, 2020. Often credited as one of the greatest guitarists of all time, Van Halen and his brother, Alex Van Halen, formed their band that would share their name in 1970s California. Eddie’s playing became one of the defining sounds of the late 1970s and 1980s, with the band featuring heavily on MTV and ushering a wave of big hair and hard rock to the forefront of pop music.

News of Eddie Van Halen’s death broke on social media when his son, Wolfgang Van Halen, tweeted that his father « lost his long and arduous battle with cancer. » Wolfgang had joined the band alongside his father and uncle as an adult, and shared that « Every moment I shared with him on and off the stage was a gift, » adding, « I don’t think I’ll ever fully recover from this loss. »

As the world comes to grips with the loss of a music industry titan, people are looking back on what Eddie Van Halen left behind, including a touching final post on social media.

Van Halen was a family band 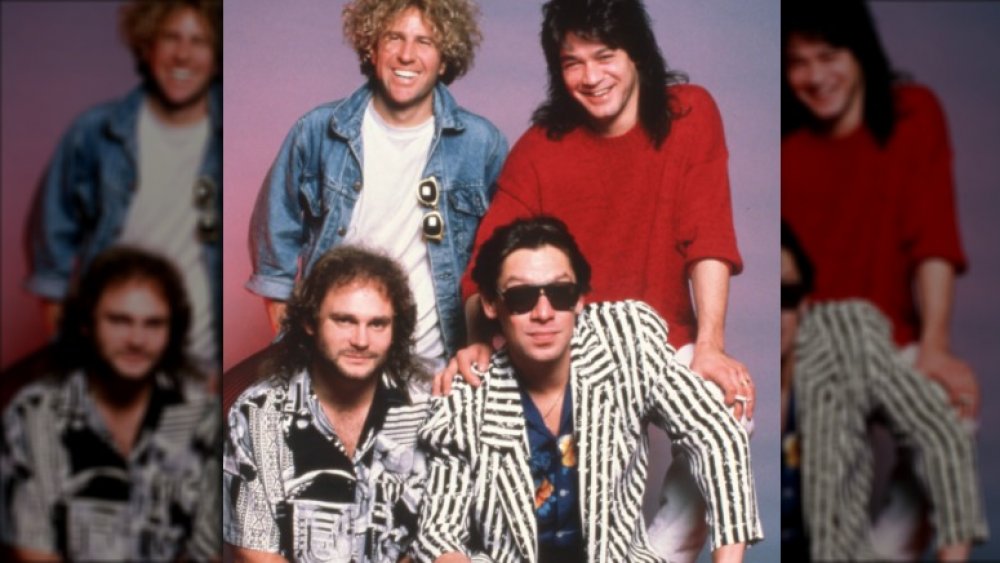 Eddie Van Halen (pictured top row, right) was not a particularly active social media user, but he did take to Instagram and Twitter every once in a while to share good news and life updates. Van Halen’s final post on both platforms was not about himself, but actually went out to his brother and bandmate, Alex Van Halen (pictured bottom row right).

While it’s unlikely that Eddie intended this to be his final post when he created it, it’s a fitting exit for a man who made his living touring the world and making music with his brother for over 40 years. The brothers were both born in Amsterdam, and moved to California as children. They worked together from then on, and expanded the band into more of a family affair when Eddie’s son Wolfgang joined in 2006. Eddie’s final post shows the dedication he had for his family, a dedication he carried with him for life. He will be deeply missed.