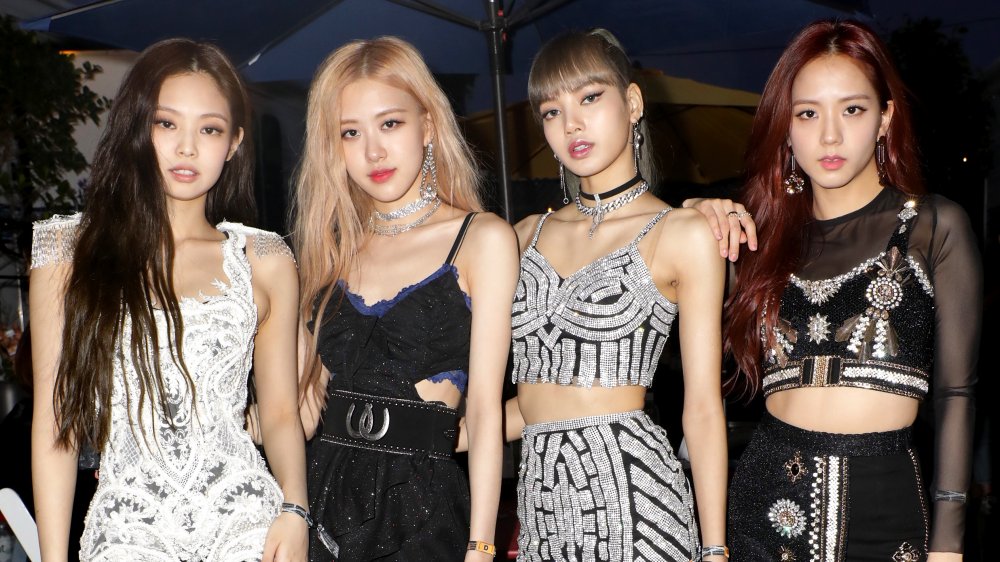 When it comes to infighting and pop music, the history is long and lustrous, to say the least. From Paul McCartney and John Lennon notorious battle, to the volatile relationship between the Gallagher brothers of Oasis, one thing remains tried and true: the explosive feuds within a single musical group can have dramatic ramifications for years to come for band members and fans alike. What is usually less evident, however, is if the members of any given band are actually good friends off-stage — especially considering good news doesn’t always make headlines.

It’s no surprise, then, that fans and followers of the widely popular, globally lauded K-pop girl group Blackpink continue to speculate about whether or not members Rosé, Jisoo, Lisa, and Jennie are actually friends in real life. Sure, the default assumption would be that they are, considering how closely they work together (and considering how the K-pop industry is known for keeping its stars, or idols, in close quarters). But is there any evidence to back up those assumptions outright? Read on after the jump to find out.

The members of Blackpink seem close in real life 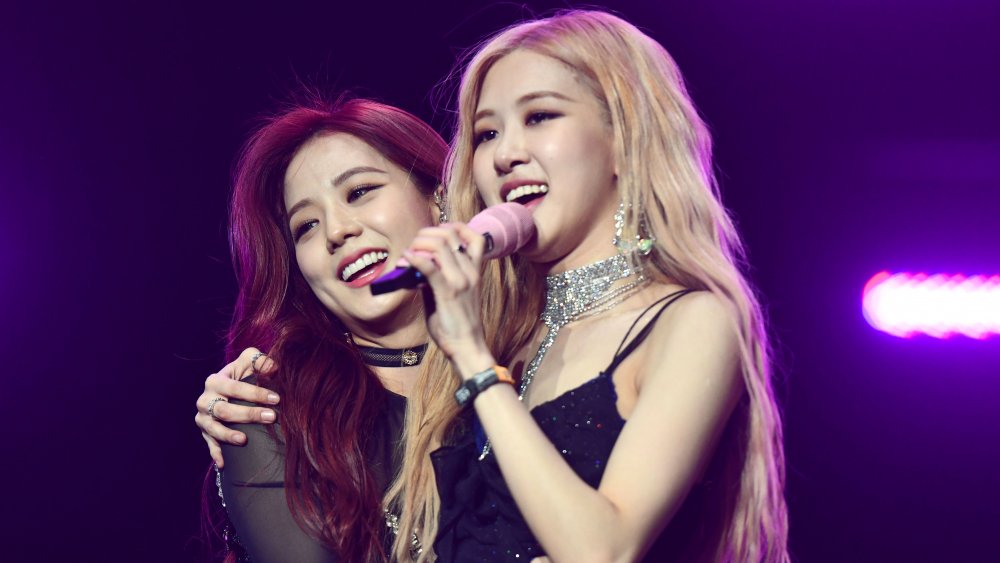 Speculation that the members of Blackpink might actually be friends in real life could also be feasibly inferred by K-pop industry standards and policies at large. As myriad news outlets like the Korea Herald have widely reported, K-pop’s would-be idols are not allowed to date during their training period, and are also highly discouraged, if not outright forbidden, from making new friends outside of the industry itself. Considering their strict, grueling schedules and limited contact with family members, let alone friends, it’s easy to assume that if a K-pop trainee wants any sort of social life, then the easiest option would be drawing from the people you’re already in the thick of it with. And considering Blackpink, in its current iteration, has been performing together since before 2016, the year their debut hit album Square One was released, it isn’t a huge leap of logic to make.

There’s other evidence to suggest that Rosé, Jisoo, Lisa, and Jennie are friends in real life, as well. In an August 2019 post, one Quora user offered the following: they actually all live together in housing provided to them by their management group, which Lisa herself corroborated in an interview on Chinese television. They purportedly share all of their things like close siblings, and they are well-acquainted, if not close, with each other’s families. (One fansite dedicated to the band also reported that all of Blackpink’s members attended Jisoo’s brother’s wedding in 2019.) While most of the facts are based off hearsay, we genuinely hope their friendships are as strong as their vocals.