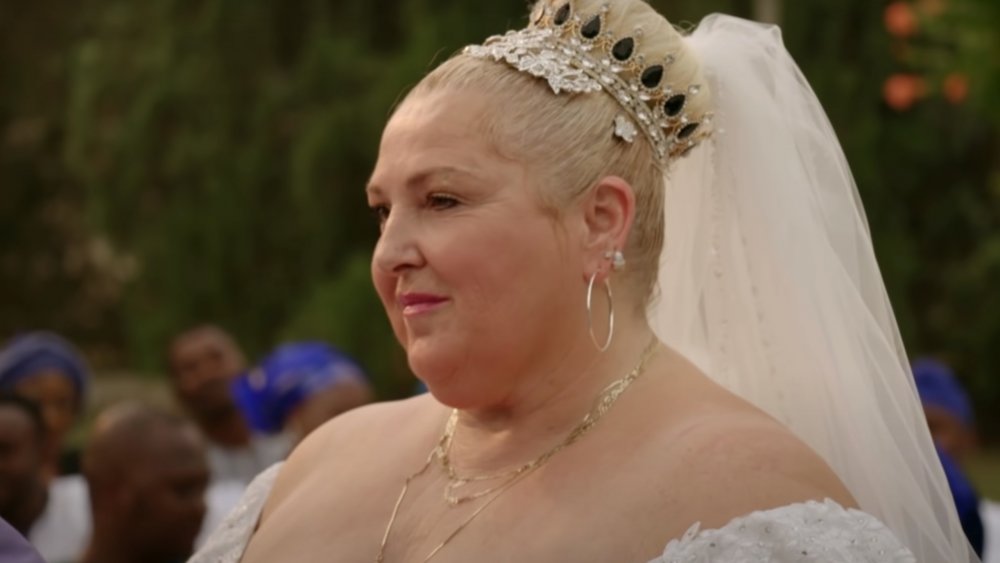 You can’t bring up 90 Day Fiancé star Angela Deem without automatically thinking of her now-husband, Michael llesanmi. The two have had quite the roller coaster of an international love story play out on reality television before ultimately tying the knot in Michael’s home country of Nigeria. But Michael isn’t the only important person in Angela’s life, of course. She’s got daughters and grandbabies that make her world complete. Oh, and she’s got a pretty famous pal that will leave fans feeling more than a little shocked.

Hold onto your hair bows, because as it turns out, Angela knows JoJo Siwa. Yes, the JoJo, who boasts 11.9 million followers on her YouTube channel, has made millions of dollars before even turning 18, and starred on the hit show Dance Moms way back when. Besides both getting their starts on reality TV, it’d be easy to assume these two have little in common, right? But it sure seems like there’s a lot of mutual appreciation between Angela and the whole Siwa family.

Now that you’ve had a minute to process this randomly wonderful tidbit, let’s take a closer look at the unexpected connection between Angela from the 90 Day franchise and JoJo Siwa. 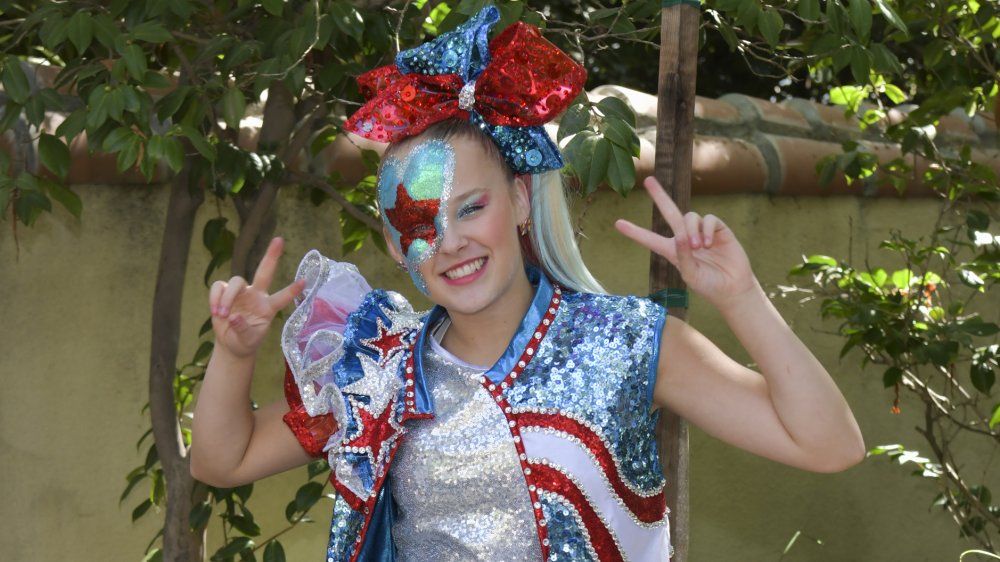 It’s official: Angela Deem is a member of the Siwanatorz. The reality star likely got indoctrinated into JoJo Siwa’s army of fans by her grandkids. As pointed out by Cheat Sheet, Angela shared a video in July 2020 of her young loved ones sporting JoJo gear that apparently was sent by the mega-star herself. The love goes both ways, too! JoJo’s mom, Jessalynn Siwa, declared herself a « 90 Day Fiancé junkie » on her podcast and called Angela her favorite. Angela re-posted the clip, writing, « We love you too. »

Sure enough, worlds collided again in September 2020. Angela posted a snapshot hugging Jessalynn and JoJo with the caption, « Loved hanging out with my Sagittarius twin. Love you all to the moon and back. » They’re all smiles, posing in comfy-looking clothes. Jessalynn also shared footage from the hangout, which she deemed « a 90 day fiancé party at my house!!!!! » While sadly Michael wasn’t with the Siwa family IRL, he was still there via FaceTime — and on the television screen, since Angela and Jessalynn were watching the show on the couch. Pretty meta, huh?

Loved hanging out with my Sagittarius twin. Love you all to the moon and [email protected] @itsjojosiwa @natashafett @ginarodriguez .

In addition to bonding with this 90 Day Fiancé legend, JoJo is no stranger to rubbing elbows with fellow celebs. Remember that time she babysat Kim Kardashian’s daughter North West? And then Kim K. gushed about JoJo in TIME magazine’s 100 Most Influential People list? Yeah, not too shabby. She’s got some major star power in her circle.